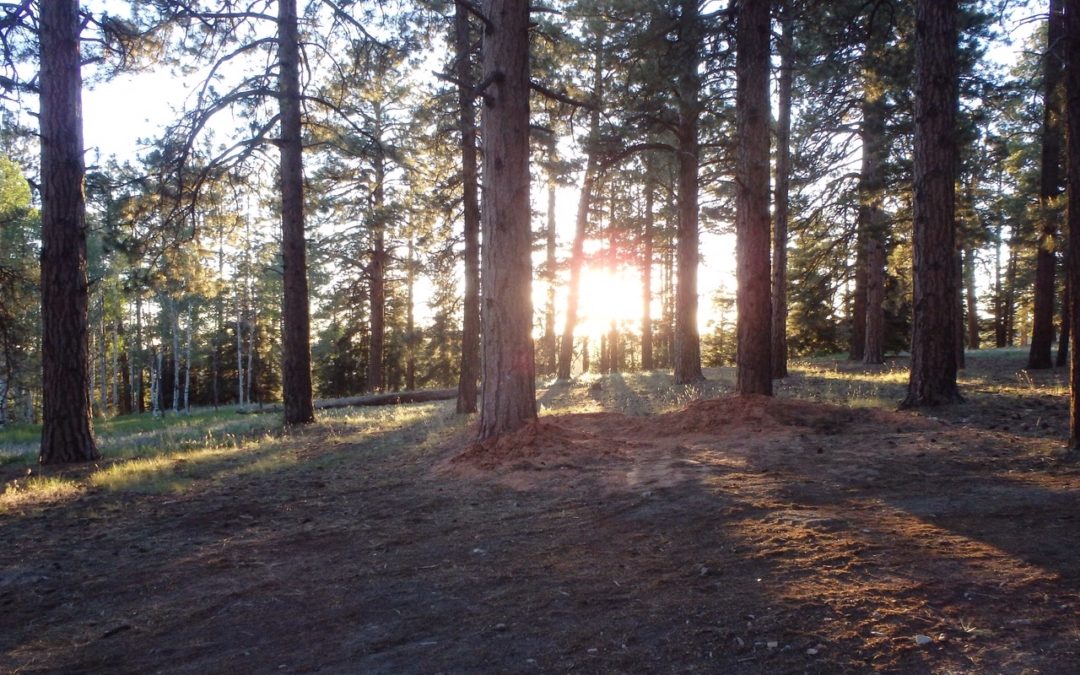 For the past four and half months I have been coached by Dr. Michael Ray, a coach at Barbell Medicine who specializes in pain and rehabilitation. When I started working with him back in May, I had been dealing with a shoulder injury for several months. I had already previously stripped down to benching and pressing an empty barbell and did a linear progression back up to where I was pre-injury. After a stressful strength block, things started moving backwards. I could not bench or press without pain and I could not low bar squat with out pain either. At the same time, I had some hip tendinopathy. I felt like I was completely falling apart at the worst time. I had recently quit my career of eighteen years as a designer to become a strength coach and now I could hardly lift.

Out of desperation, I contacted Barbell Medicine and had a consult with Dr. Michael Ray. I immediately thought I was on the track to “getting better” and being “pain free” and was feeling pretty good about that. Sure, I was a little bummed about not “training” for a while and just doing “rehab”, but I told myself I was going to trust the process and embrace it. That proved to be easier said than done. I had a couple of complete breakdowns during my sessions, like all-out shouting at my squat rack. Talk about losing my shit! I had lost it for sure. This was a pretty vulnerable place for a new strength coach to be in. I was tempo pressing a 15lb barbell. I thought my training couldn’t go any worse. However, I stuck with it, pulled myself together and approached each session with the same level of commitment that I did when I was “healthy”. I did this for weeks, but things were not feeling better. My mind was racing at times thinking my lifting career was over, even though I had read every article, watched every youTube video and even attended an in person lecture on pain, injury and rehab with Dr. Austin Baraki, who told me specifically, “your lifting career is not over”.

It’s like I believed all that stuff, it made perfect sense, but it wasn’t working for me. Then after one of my bigger breakdowns Michael Ray told me to not lose sight of the trees for the forest. Yes, not the other way around. I had been focusing so much on “getting over” this “injury” and getting back to “normal training” so that I could move some arbitrary amount of weight that I attached so much meaning to. Like that weight made me a legitimate lifter or coach and I needed to keep improving on that to prove my own worth and be “Legit”. I was also comparing myself to my own coach who is kind of like HE-MAN. Talk about unrealistic expectations.

After reading what Michael had told me, I realized it was these expectations that were holding me back, keeping me stuck in the mud and unable to push forward in a productive way. I was so focused on the end game and couldn’t just be comfortable with where I was. I was fighting myself and making it harder.

This was the real turning point for me. It had nothing to do with exercise selection, load or recovery. Sure, those things are one piece of the puzzle, but a much smaller one than I had previously thought. Michael told me something like this when I first started, but of course I just needed to experience it for myself and find out what that really meant.

After this breakthrough, things really started to turn around for me. I completely let go of any long-term goals and stopped attaching meaning to some arbitrary amount of weight I placed on the barbell. That stuff just didn’t matter anymore. The only thing that mattered was having fun with the session in the same way I did before my injury. At that point my “rehab” just became “training” and even better, I didn’t have all this added pressure to hit a certain number. I could just focus on having a productive training session. For me that was training with a load where I could have tolerable symptoms, finish the prescribed session and most importantly have fun. It didn’t matter if I did not go up in weight, or if my shoulder was a little sore. I let myself be ok with where I was right then and there. At that point, I had learned to train with my shoulder the way it was. Today I’m not “100% pain free”, but I have developed a relationship to it which allows me to keep training day in and day out. I know some days my shoulder will prevent me from putting more weight on the bar and some days it won’t. Whatever the case is, that’s ok with me, it’s just where I’m at today. There is nothing wrong with goals and expectations, but when you attach so much meaning to them, sometimes you just might lose sight of the “trees for the forest.”

Working with Dr. Michael Ray has been one of the best experiences and one that has made me grow as a lifter and as a coach. If I could do it all over again, I wouldn’t change a thing. I would joke with Michael that this was not rehab, it was Jedi mind training. The mind can be a very powerful thing and it’s important to use that to our advantage. Here are some things I’ve learned along the way.

If load is not enough, as in you can’t even do a bodyweight squat for example, then move to a reduced range of motion, like a pin squat. It’s better to keep the full range of motion if you can train with tolerable symptoms.