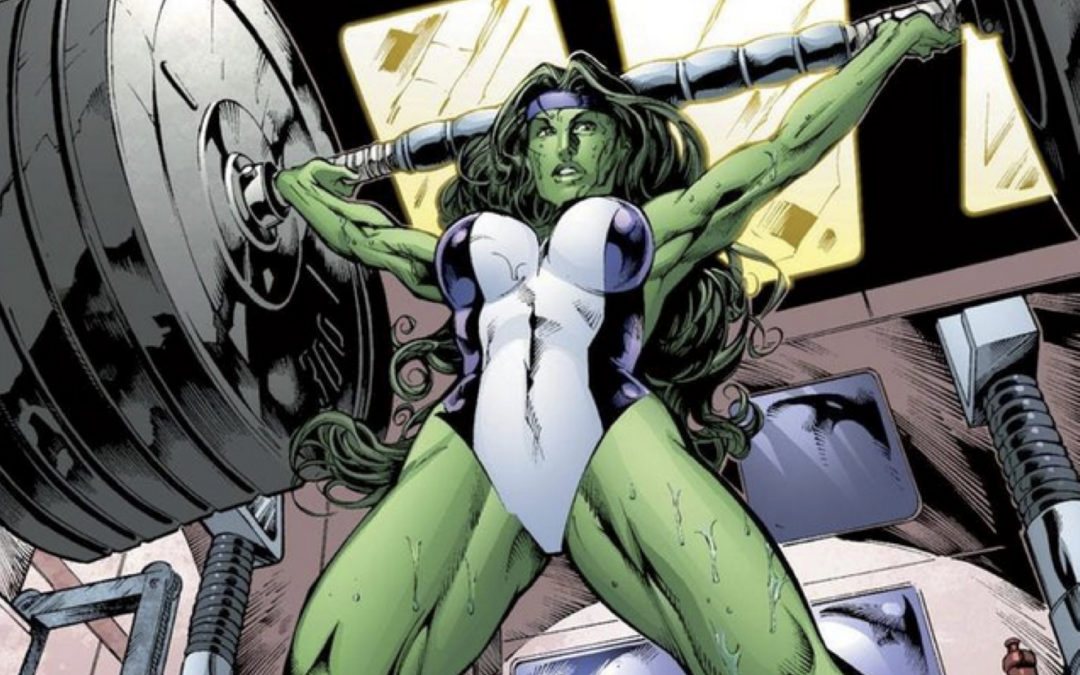 Strength training has the potential to be a radical act for everyone, and especially for women. We in the strength community are committed to getting anyone and everyone under the bar. We have experienced its transformative power, and we see the results in our clients on a daily basis.

One of these positive results is the transfer of the lifter’s sense of self worth from one based on aesthetics to one based on performance. This shift can occur almost organically, especially if the lifter finds a supportive lifting community. Changing the conversation from “you won’t get bulky” or even “bulky is beautiful” to “you will be more powerful,” is something that can be done from the start.

I started dancing when I was six and by the time I was sixteen I had developed numerous strategies for staying as small as possible. Despite my efforts, I was publicly chastised by a prominent member of the dance world – if I just had better technique, I’d lose the “bulk” off my hips. She was referring specifically to the kind of muscular development of the hips where you get a dent in the musculature between hip and thigh, which is typically associated with male dancers.  I was obviously working too hard and had developed too much muscle there for a female dancer.

It is no secret that the dance world is particularly prone to the development of eating disorders and body dysmorphia.  This story also reflects some of the common ways in which women’s bodies are expected to conform to culturally based beauty standards even outside of the dance world.

When we tell women that they don’t have the necessary testosterone to get bulky; when we poke fun at their fears by creating videos where an unsuspecting woman picks up a dumbbell and suddenly she has bulging muscles and a moustache, we are reducing the complexity of the issue and often failing to convince our audience.

I have talked to many women with this fear and guess what?  None of them think they will turn into Arnold.  People are actually smarter than that, and the deep brainwashing of culturally acquired beauty standards is much more devious.

In the incident I described above, there is also the underlying idea that visible effort, or its results, is undesirable.  I have encountered the same issue lifting – I’ve been made fun of for the expression on my face and how red it gets on a grindy rep.

Women are taught to be afraid that part of their gender presentation might reflect masculinity.  The reality of the “bulk” on my hips is that with more fat covering the muscular structure, you wouldn’t see the exposed muscle.

I have encountered the same fear talking to friends who are afraid that their “bulky” arms might grow if they start lifting weights.  “Bulky” in this case often means “too masculine.”  Maybe you’ll lose the concave indentation below your clavicle and be deemed “Unattractive”!

Replacing one culturally acceptable beauty standard with another is not the answer either.  “Strong is the new skinny” fails on this count.  Trying to change culturally based beauty standards to reflect the bodies of athletic women just shifts the conversation.  It does not challenge the underlying problem.