We would like to publicly acknowledge a change in our professional accreditation. As of October, 2018, our four coaches (Katherine Bickford, Gwyn Brookes, Kelly Bryant, and Jeremy Tully) no longer hold the Starting Strength Coach credential. We decided to part ways when it became apparent that our values, both individually and as Bay Strength, had diverged significantly from those of The Aasgaard Company and Starting Strength. 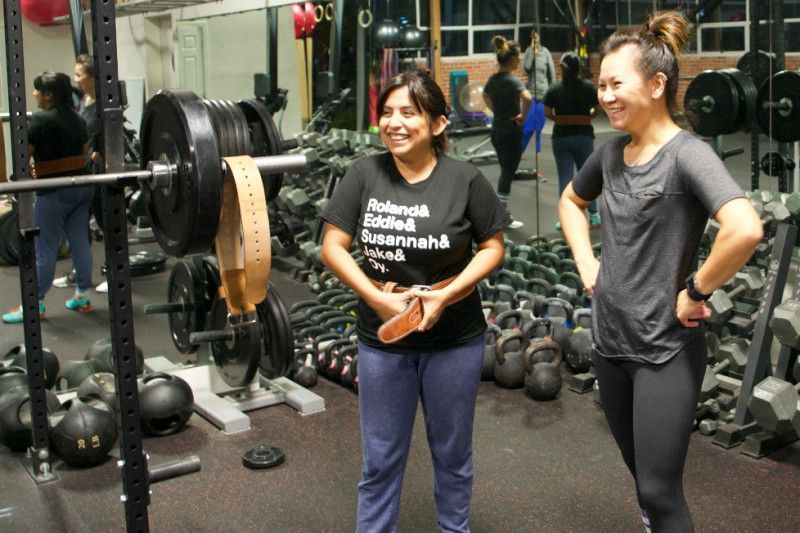 Bay Strength: The Next Generation

In September 2016, four Starting Strength Coaches, Jeremy Tully, Gwyn Brookes, Kelly Bryant, and Katherine Bickford, decided to join forces. We knew we would be more successful as coaches and business owners if we worked together to build our community. When we first... 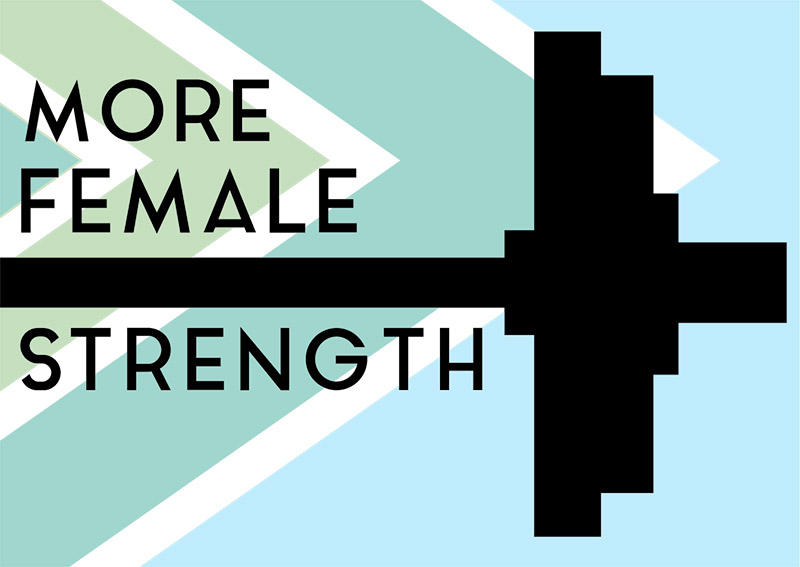 More Female Strength features candid conversations on strength and its culture for the more female lifter. Cassi and Katherine discuss training topics with a healthy heaping of perspective, feelings, and humor. 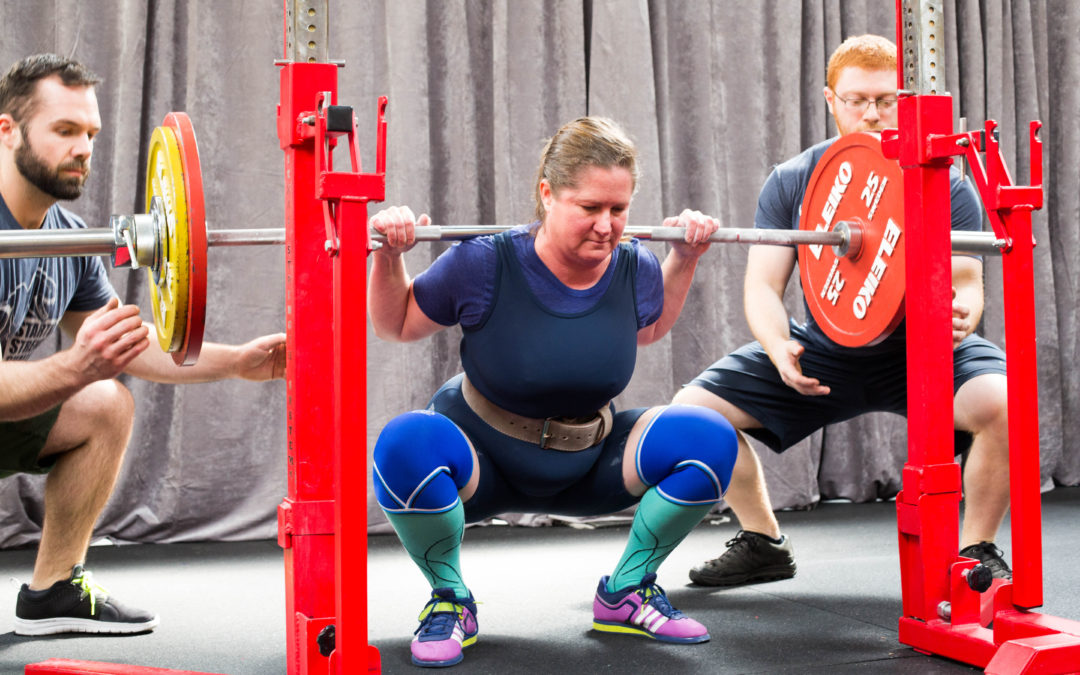 Bay Strength had a great showing at the 2017 Spring Starting Strength Challenge! This is the first time this meet was sanctioned by the US Strengthlifting Federation, and lifters that competed in this meet can qualify to compete in a National level meet. The contested lifts were the Squat, Press and Deadlift.